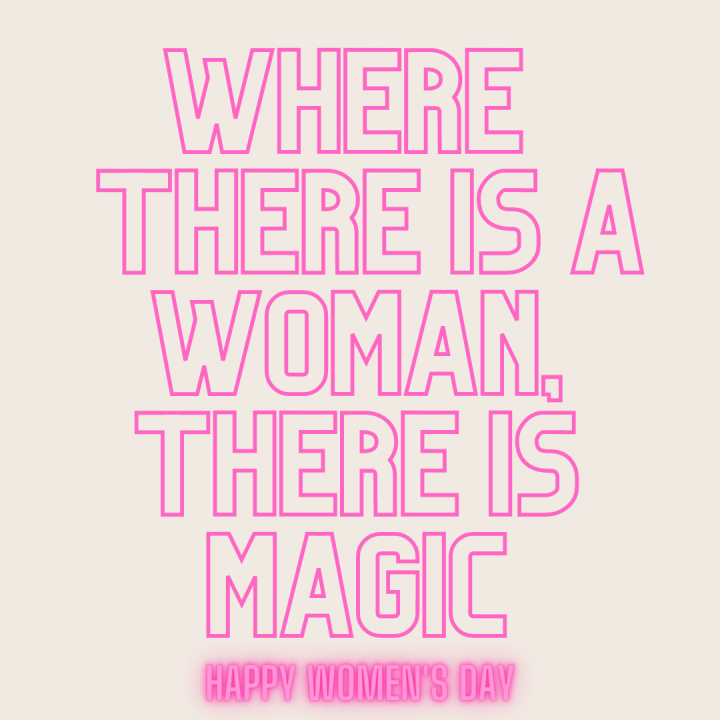 6 Muslim Women Killing it in the Food Industry

We’ve decided to round up some Muslim women in the food industry who deserve a mention for helping to shape the halal food scene and breaking the glass ceiling when it comes to such a male-dominated industry.

6 Muslim Women Killing it in the Food Industry

Mursal Saiq is the co-founder and director of Cue Point, a British Asian bbq company in London. She’s a huge advocate for women’s rights and inclusivity in the hospital industry and has been a massive game changer in the halal food scene. We love the passion she puts into her food and how she’s not afraid to be a female pioneer when it comes to bbq – a very male dominated cuisine.

Kiyah Syeda is a French-trained pastry chef based in London. When she’s not churning out delicious pastries at Little Bread Pedlar, she has been baking up a storm in her kitchen for her new delivery venture – Zakiyah’s Patisserie and Bakery – where she sells boxes of her homemade pastries like macarons, cruffins, doughnuts, eclairs and operas.

Asma Khan is the chef and owner of Darjeeling Express in Covent Garden. She was also featured on the Netflix programme, Chef’s Table, showcasing her Indian Rajput and Bengali inspired dishes; naturally this was a big deal for everyone out there as she was the first British Muslim women to be featured!

You can order her feast at home over here.

Shelina Permalloo was the winner of Masterchef UK in 2012 winning the judges over with her Mauritian-inspired dishes. Since then, she’s had a stint in Michelin-starred kitchens like Benares and Nahm, written two recipe books, done pop-ups, offered private dining (in a pre-covid world), and now has a restaurant of her own in Southampton. Phew, the list is endless!

Unfortunately her current virtual cooking class is sold out but you can follow her on Instagram where she regularly uploads recipes.

Not only is Saliha Mahmood Ahmed a NHS gastroenterologist, she was the winner of Masterchef UK in 2017, is a best-selling author of two books and has two young kids! She has been busy cooking through the lockdown on Instagram and sharing delicious and healthy recipes that are easy to recreate at home.

Since winning GBBO, Nadiya has made sure not to disappear from the public and has since released not one, but 10 books, She is also the tv presenter for several shows including Bake Off Junior, Nadiya Bakes and Nadiya’s Asian Odyssey. She has been a huge inspiration to all Muslim women out there. 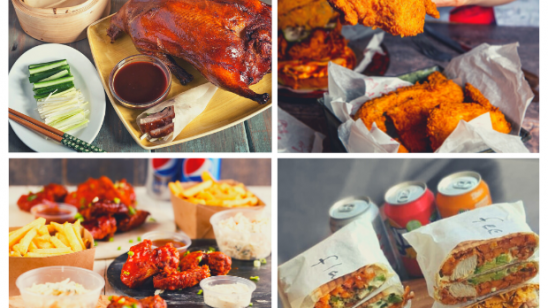