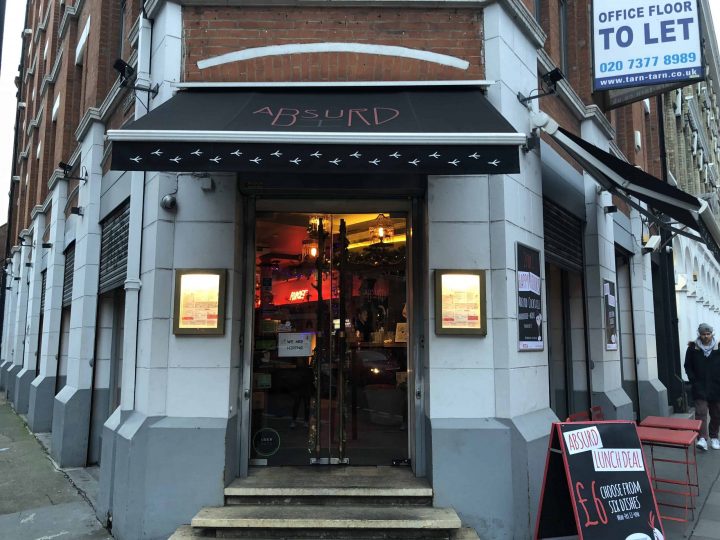 You know what I haven’t had in a while? Fried chicken. Not any kind of fried chicken, but goooood fried chicken. The type when you bite in, the skin has that unbelievable crunch followed by the succulent and juicy white meat. The batter is so irresistible and well-seasoned that you just can’t put it down – that’s the type of fried chicken I’m craving. I know we have Mother Clucker (their crunch factor is out of this world), but what about an actual restaurant? Well, when Absurd Bird invited me to their Spitalfields restaurant, it was hard for me to say no.

Arriving at Absurd Bird, I was surprised at how busy the restaurant was for a weekday lunch. I got seated amongst the numerous Christmas parties and got ordering.

This creamy spinach and artichoke dip was served alongside fried tortilla chips. The dip was too rich and heavy, with the tortilla crisps not being crispy enough and were quite claggy.

The wings arrived double-jointed (majorrrr pet peeve) with wing tips intact (another pet peeve omg) and had been coated in a garlic parmesan and lemon sauce. The marinade was quite heavy and creamy from the parmesan, but I missed the tang from the lemon and garlic that would have helped to cut through the richness.

This was the better flavour of the two: creamy peanut butter with a generous sprinkle of sesame seeds and spring onions. A small hint of spice would have really made these wings stand out, but they were enjoyable nevertheless.

American biscuits are the equivalent of our British scones, just more fluffier, and are best eaten straight from the oven. Absurd Bird used a combination of strong cheddar and jalapeno in their mixture, and served this alongside a sweet apple butter. I liked the fluffiness of the biscuits and felt these were a decent start to the meal.

Crikey, just look at this guy. A fried chicken steak topped with crispy fried onions, pickled cucumbers, harissa mayonnaise, and lettuce, and all held together with a steak knife. Upon biting in, the spice instantly hit the back of my throat. This wasn’t a warming feeling, like traditional Nashville hot chicken, but more of a peppery tangy kick that needed to be balanced out with a sweet element like sugar. The chicken was incredibly juicy and had been well seasoned, but I couldn’t continue eating the dish without suffering – goodness.

This was definitely one of the more generous portions of chicken and waffles I’ve had: a humongous waffle topped with three large pieces of fried chicken. They had already doused a nice amount of sweet maple syrup on top and served a chicken gravy on the side. The waffle was thick, fluffy, and had a subtle sweetness which helped to balance out the savoury chicken. The chicken itself was juicy with a seasoned batter, but I would have liked it to be a little crispier.

Phwoar – a mountain of fries topped with sour cream, guacamole, cheese sauce, jalapenos, bbq pulled chicken, and spring onions. For me, the individual components did not combine well together with some of items not being up to scratch (the cheese sauce was too floury, no spicy kick from the jalapenos, seasoning on fries needed) and I would have been happy with a portion of ordinary fries.

The total bill amounted to approximately £57 for two people, excluding drinks and service, so £28.50 each. Considering we had over ordered and could have done without a few dishes, the price wasn’t too bad and could easily be kept under £20 each. The food at Absurd Bird was an overall hit and miss, with some of the dishes excelling (chicken and waffles) and most being a let down (spinach and artichoke, Dirty Fries) – a shame considering the menu was really promising and great value for money. However, it is a good lunch option if you’re in the area especially if you’re in the mood for some good ol’ chicken and waffles.

Disclaimer: I was invited to dine here. 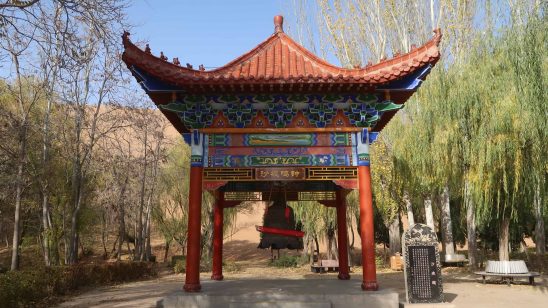 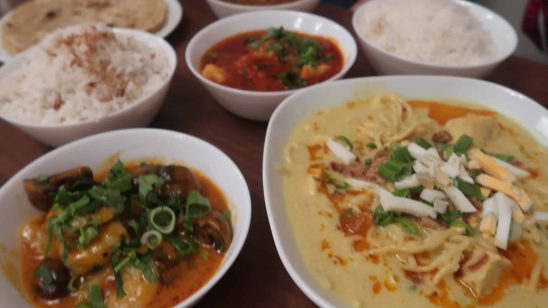