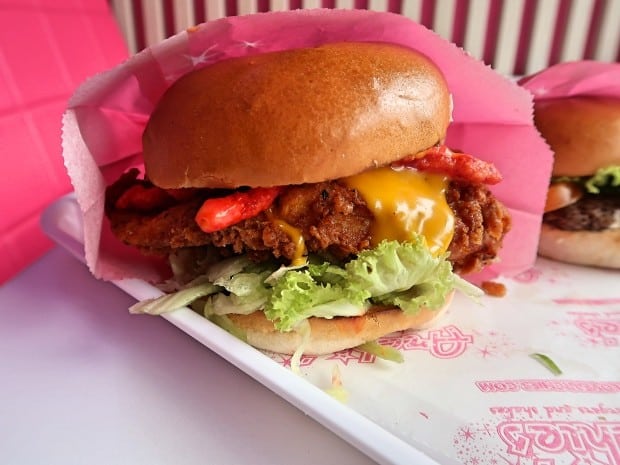 Archie’s is a casual halal burger and milkshake joint located on Oxford Road in Manchester; they are known for their incredibly creamy milkshakes, crispy chicken burgers, oh and, how could I forget, for the celebrity hotspotting too. With guests like Nas, the Game, and Amir Khan, the boxer, it was easy to see just why it was recommended so many times, and I went well-equipped with a fully charged iPhone, plus a notepad and pen too!

After waiting in a short queue, BW got to the front and ordered the food, whilst I kept an eye-out for a world-famous rapper to walk into the diner at any moment. Twenty minutes later, our meal arrived fresh to the table, yet there was no lightweight boxer to be seen! Hm, they must be on their way over.

A buttermilk fried chicken that had been topped with flamin’ cheetos (inspiration most probably from a trip to Salt in Dubai) and melted American cheese, all sandwiched in a squidgy brioche bun. The cheetos were forgettable and didn’t really add a flavour to the burger, but the chicken itself was really, really good and well-seasoned. It had been lightly fried so was not overly greasy, and although the fillet could have done with some crunch, the burger was still enjoyable.

I’m not sure how much of a difference there was between both of Archie’s classic and the star ranges, but I decided to go for one of the star burgers, which according to the menu, are “handmade with 100% ground beef, smashed, and made fresh to order”. Hmmm, I wonder how fresh one of the classics are?

I opted for a simple cheeseburger with the house sauce, and wow, what I would do to have that burger again. The smashed patty was great with a lovely crust from being on the grill, and the cheese had deliciously melted all over making it all gooey and mixing in with every bite of the beef. It had been well seasoned and we secretly had wished we had ordered another one to go.  I’m all about thinner patties a la Burgeri and Shakeshack style – the burgers are smaller, more enjoyable, and you won’t feel so guilty eating another one, two, or even three!

The total bill amounted to £16 for two people including drinks and service. I did find the burgers to be a little on the pricey side for a diner, but when comparing to London burger joints, Archie’s is on the same wavelength. Sadly, I didn’t manage to get a selfie with anyone remotely famous *sigh*, but I did have a taster of what all the hype was about and I was pleasantly surprised.

Any Manchester restaurants you think are worth me reviewing? Leave your suggestions in the comments below! 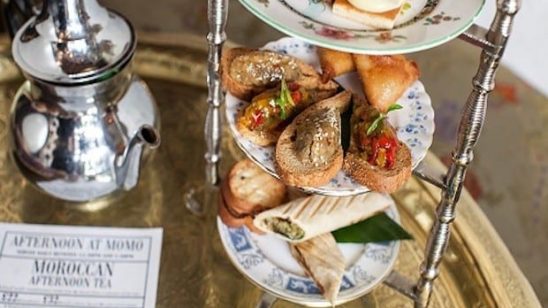 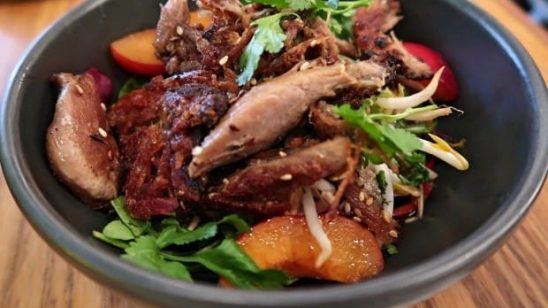