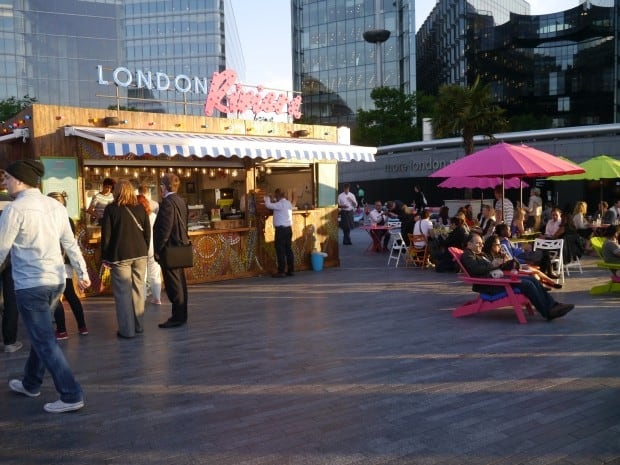 In the two weeks running up to Ramadhan, I suddenly became a busy bee. Running around from restaurant to restaurant with my trusty camera in hand, plus agreeing to meals with friends or relatives; I was all over the place. Within a day and a half, I had to fit in a review of Farm Fresh Burgers, a lunch with the girls at 12pm, a bloggers’ event in Southbank at 6pm, plus a 9:15pm reservation at Gymkhana with the inlaws. Oh and of course, a work out squeezed in somewhere.

Feeling happy I had accomplished my journey to Kingston the previous night, I now had a full day ahead of me. So, me being me, wasted my entire morning, ran late to meet my friends, just about managed a quick workout, and arrived huffing and puffing (a great look if you ask me) at the bloggers event at Ceru at London Riveria.

A couple of months back, I raved about the delicious food in Ceru, a levantine pop-up restaurant in Soho. However, I may have told you guys about it a little late, two-days-before-it-closed kind of late, but I ended the post with good news stating that they would be back come summer! Well summer is here, and Ceru has popped up right on Southbank overlooking the Thames and Tower Bridge – a stunning location. The team behind Ceru kindly invited a large group of bloggers for  dinner so as you can imagine, it was cameras galore!

Sadly, they didn’t serve my favourite courgette dip but instead gave a dipping platter consisting of the hummus, pancar (beetroot and garlic), and roasted red pepper dip. As I mentioned in my previous Ceru post, the hummus was deliciously creamy and thick, and the red pepper dip had a nice, subtle smokiness. Unfortunately, I was not the biggest fan of the pancar as I felt the beetroot was quite overpowering in comparison to the other elements in the dip. The bread had been toasted, spread with olive oil, and dusted with a generous amount of za’atar giving you an aromatic yet tangy kick.

Hot, thick pieces of the lamb shoulder that had been marinated with 20 (!!) different spices and drizzled in  sweet pomegranate molasses. And if that wasn’t enough, the lamb was then sprinkled with fresh mint leaves, crunchy pistachios and pomegranate seeds. There were plenty of oohs and aahs around the table from the other bloggers as the soft, sweet meat just shredded away from the thick fat layer and instantly melted in your mouth. All the different textures and flavour combinations really worked well to make this dish stand out, and every bite was just as good as last time.

The creamy feta cheese was deliciously gooey and held the zucchini shreds together to form a lovely patty, which had a lovely, subtle char on the outside. The zucchini had been well flavoured with notable amounts of cumin and cayenne pepper, and served with a cooling yoghurt on top. This was also one of my favourites of the evening.

The spiced carrots were half-cooked so that they were soft yet still managed to have a tiny crunch to them. They had been paired with salted yoghurt and pine nuts, and then doused in a slightly sweet balsamic vinaigrette. Simple yet tasty.

A lovely concept with insanely good flavour combinations of the sweet, crunchy pomegranates and the mild cauliflower however, the dish was served cold. Mind you, this was intentional as it was considered to be a salad but had this been hot, it would have been more enjoyable.

A dollop of incredibly creamy, sweet ice cream that had been topped with burnt honey caramel (drooling as I type this) and roasted nut brittle. The caramel was incredibly rich and sweet enough to offset the nuttiness from the gooey brittle. Keeping in mind I had a dinner straight after this, I stopped myself from devouring the whole ice cream, cup included.

The Ceru pop up is not your typical restaurant; consider this a more casual approach to al fresco dining. Think lounge chairs and pineapples. In fact with all the bright colours and flamingos scattered around, it really feels a slice of Miami amongst the greyness of Southbank. The scenery is stunning especially if you’re aiming to go there for Iftar as you will be able to catch the sunset over the bridge – beautiful! 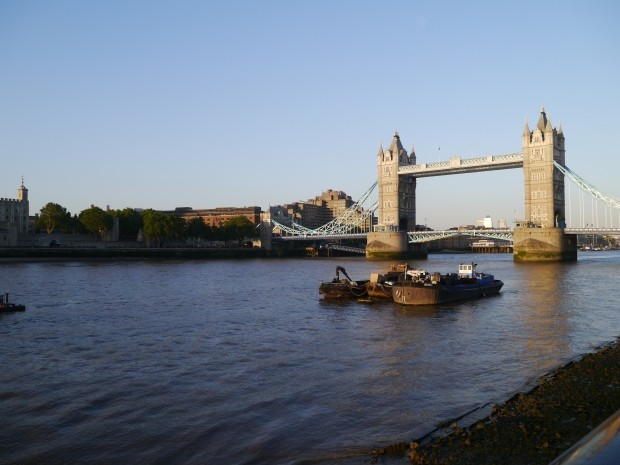 The prices are not too bad with, for example,  the lamb shoulder costing £8.50 and the zucchini fritters costing £5.50. Tom Kime has produced a dietary friendly menu consisting of halal, vegetarian, vegan, and gluten-free items to make every diner happy. The pop up will be open and running up until October so make the most of these sunny days and head down to Ceru at London Riviera.

Forgetting to keep an eye on the time, I was shocked to find that it was 8:45pm already and I had dinner with the in laws in 30 minutes! I rushed home like a mad woman, running into the apartment, and proclaiming that I had arrived and will be ready in five; only to be told that BW had to work late and suggested maybe Nandos instead. Sigh.

Disclaimer: I was invited to review their food. If you want to see a rating of the food, please see my previous post here

No pork is served here however alcohol is present. This is a child friendly establishment. 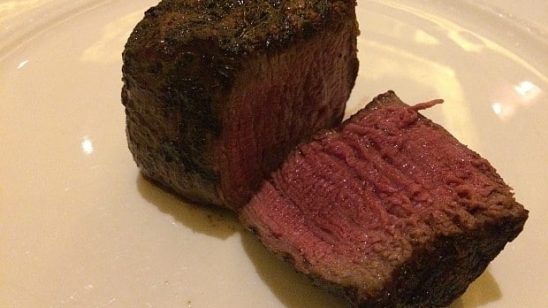 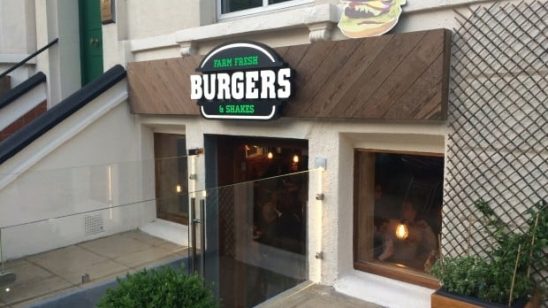