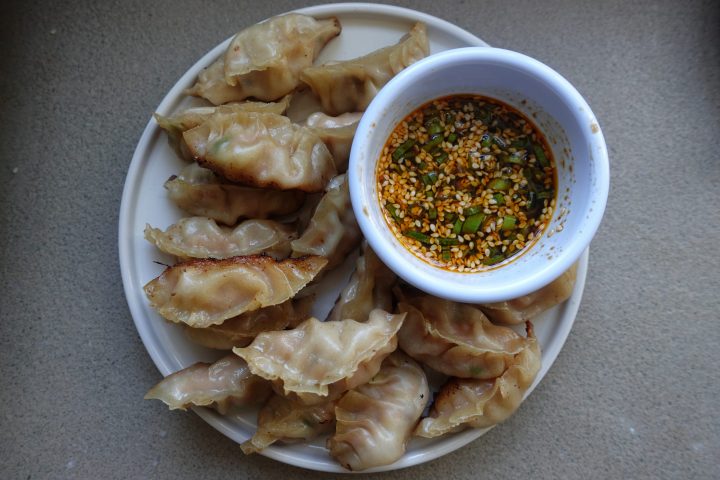 I have always been intimidated by the thought of making dumplings as even though they do look ridiculously tasty, they just seemed tedious and difficult to grasp. Well, how wrong was I. After a few days of recipe researching, dumpling folding studying and mixture tasting, I managed to nail a great recipe for these easy chicken potstickers. They’re crisp on the bottom and incredibly juicy on the inside but mind you, the folding part is still pending.

The best thing about this dumpling recipe, aside from tasting good, is that you can mix up the filling to your liking. Don’t like mushrooms? Get rid of ‘em. Want to add shredded carrots? Go for it. These are also great for making in batch and freezing so that you can whip up a quick dinner at a later date!

This recipe has been adapted from RecipeTinEats, Damn Delicious and Chef John on AllRecipes

* We’ve used chicken thigh mince instead of regular chicken mince as it has more fat leading to a juicier dumpling. Feel free to use chicken breast mince if you like.

** If you can’t get a hold of fresh shiitake mushrooms, you can use the dried version but make sure to soak it before using. Otherwise regular mushrooms are good.

*** Also known as Chinese cabbage in the supermarket.

****You may notice we haven’t used salt in the recipe but we find that the soy sauce does a good job at replacing the salt plus the dipping sauce adds a salty kick too! 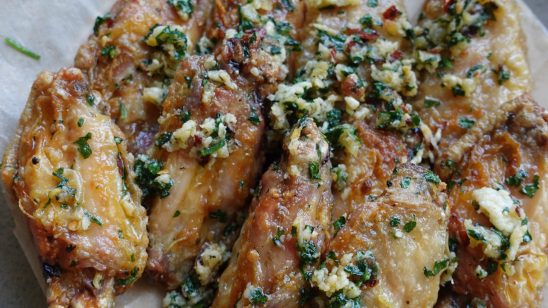 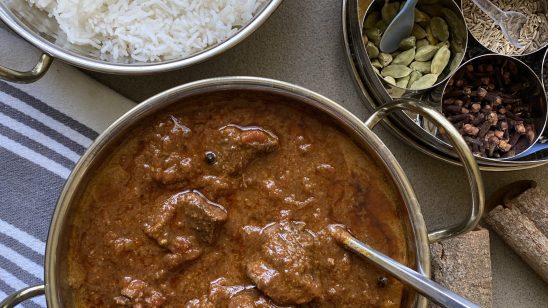