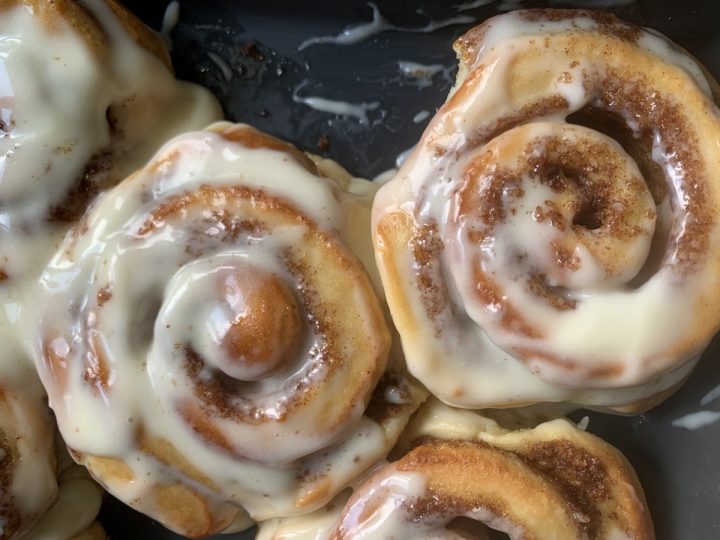 Cinnabon may have left London but you can bring that delicious Cinnabon waft to your own kitchen in no time at all! These warm cinnamon rolls with cream cheese frosting are the perfect snack in between iftar and sehri and go well with a hot cup of tea.

It is a little tedious the first time you make it but you’ll be a pro by the second time and it won’t take long to put together at all. You can even mix and match the flavours once you’ve got the hang of things e.g. adding orange zest to the icing or cocoa powder into the cinnamon sugar butter to make a choco roll!

There is a handy little trick to help make these cinnamon rolls super moist and that is to add a teaspoon of cream on each one halfway through the bake. I tried this initially before baking the rolls, but found it just gathered in pools and didn’t add much to the cinnamon rolls. Doing this half way through is a game changer and is something I will continue to do going forward.

Right, I won’t keep your cinnabon dreams waiting. Here is the recipe. 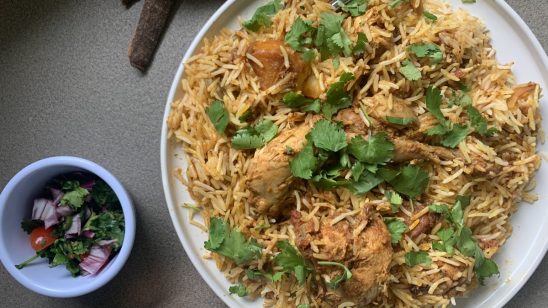 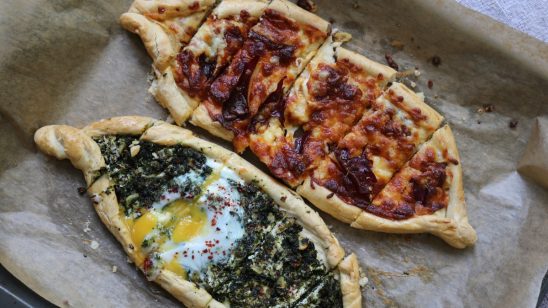