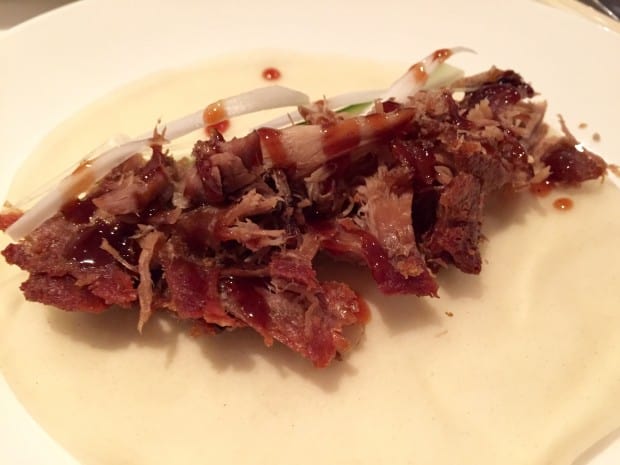 **THIS RESTAURANT IS NOW CLOSED**

So sometimes I’m not the sharpest crayon in the box, or that is what BW says – how rude. But recently, it may have been deservedly so. My camera SD card decided to stop working and naturally, I hadn’t gotten round to uploading alllllllll the photos onto my computer. All our restaurant journeys and blogging efforts had gone down the drain within an instant. Sigh. I have to say, some were forgettable, but there was one restaurant that I was dying to share with you guys. I had in fact visited this establishment several times and so it took me a while to go back, mainly because BW refused to go back as a form of cruel punishment, but almost one year later, I finally managed to make the trip with a few friends.

C&R is a Malaysian restaurant that I have grown up with. Years ago, C&R was actually a Chinese restaurant that we would visit for special occasions and for the all-halal menu. It sadly closed down, but then reopened to C&Rs. Naturally, I turned a blind eye to this new Malaysian restaurant that had overtaken my childhood up until 3 years ago, where the siblings and I made a spontaneous visit. Since then, it’s that go-to restaurant on the list when you’re in the mood for affordable Chinese/Malay.

I don’t know what it is about Muslims and duck, we just love it, don’t we? It must be that soft, shredded meat with the lovely crunchy skin, all wrapped in a floury pancake, and drizzled (or doused – like me!) in the sweetest plum sauce.  Sorry, I’m slightly drooling here. Anyways. C&R did a great and generous half portion (their smallest) of crispy duck for us, and of course we wiped the platter clean. 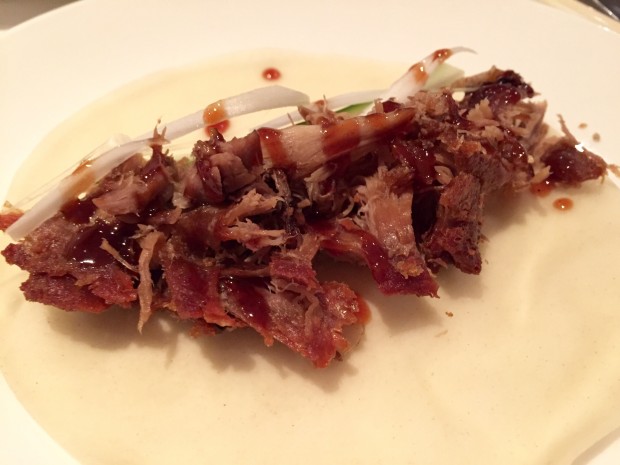 This is another firm favourite and must-order at any Chinese restaurant. Small shreds of chicken that have been fried with onions, chillies, and garlic, with a slightly smoky undertone. This time round, the chicken was a little soggy which is a shame considering it usually is a dish done well at C&R.

As recommended by the kind waitress, we opted for this fiery, saucy dish. The prawns were sufficiently cooked with no rubbery texture, and had been smothered in a spicy sambal sauce; definitely not for the faint-hearted.

Small shreds of beef that had been deep fried and covered in a sweet, sticky, bright red sauce. The beef had arrived less crispy than usual, and perhaps could have done with a longer frying time to make it lovely and crunchy. The sauce was deliciously sweet yet had a subtle spiciness, however there was something lacking in the overall dish.

Thin slices of chicken and vegetables that lay in a black bean sauce. A classic fail-safe dish that hit the spot with the salty, earthiness from the black beans.

Thick slices of aubergine with vegetables arrived piping hot in a clay pot. This is one of my all time favourite dishes at any Chinese restaurant, and I even went through the trouble of replicating it at home only for my aubergine to explode in the oven! C&R’s did it well but I found the vegetables were a little stodgy and got in the way of the aubergine – the main element of the dish.

With a side order of egg fried rice[£3.50], plus drinks, the total bill amounted to approximately £72 for four so £18 each, not including service. A moderately priced meal considering the location and the quality of the food. It is not the best Chinese or Malaysian around, however it really hits the spot when you’re in one of those comfort food moods. I would also point out that the majority of C&R’s menu is Malaysian, with a few Chinese dishes scattered around here and there. Other recommended dishes are the Mongolian crispy lamb (a change from the typical duck), both the lamb and chicken satay, salt and pepper fried prawns, and if you’re feeling a little daring, try out the spicy sliced beef. 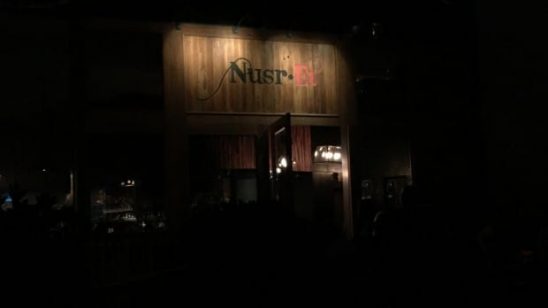 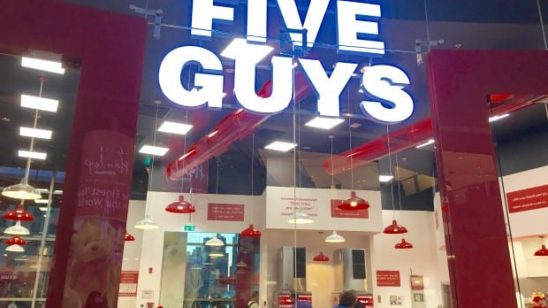