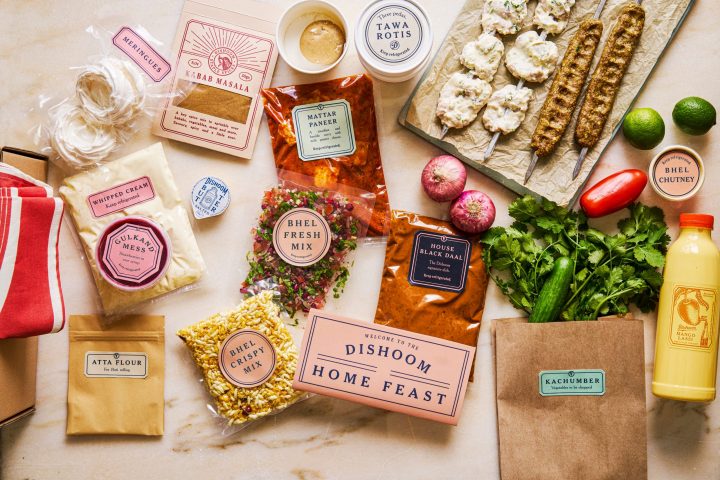 Having opened their first branch in Covent Garden in 2010, 8 more restaurant openings and 5 delivery kitchens later, Dishoom has become somewhat of a household name across London with even our elderly Nanis having heard of them. So it was only a matter of time before Dishoom dropped their own at-home feast kit so that you can beat the queues and have your own Dishoom spread on your dinner table in less than an hour!

The kit will be available from the 12th of August and you’ll be able to recreate your favourite Dishoom dishes in your own kitchen, from lamb seekh kebabs to their super popular house black dahl, using all of the ingredients in the kit and with help from the handy video instructions. Plus, you’ll also be given a Dishoom tea towel (great for keeping the rotis warm) and a packet of their secret kebab masala.

And if that wasn’t enough, for every kit sold, a meal will be donated to the Akshaya Patra foundation in India – an initiative that feeds hungry schoolchildren – in which Dishoom have already donated a whopping 10 million meals!

Now that is what you call a Friday night curry!

Halal Status: All meats served in this box are halal.

Delivery: Nationwide at a charge

Where to Find Halal Fish and Chips in London 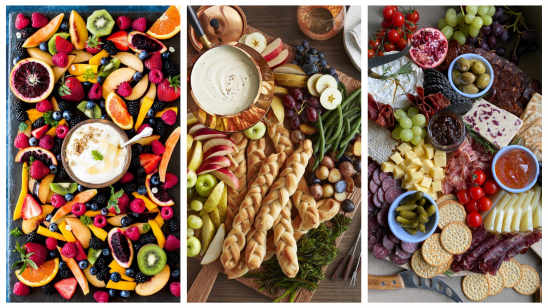