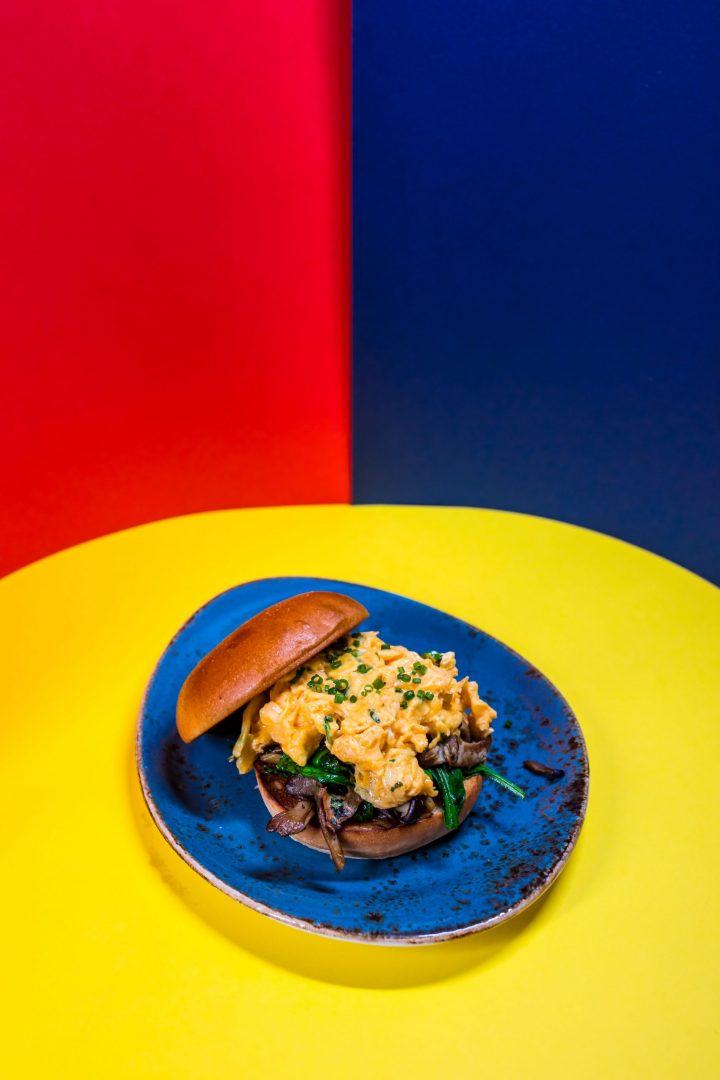 We have Eggslut – who have recently started serving halal meat – and now we have EGGOLAND, a new egg-based restaurant that is getting ready to open this summer by Sohail Ahmed.

Sohail Ahmed is an Afghan refugee who arrived in the UK at the tender age of 12 without any of his friends and family. In 2008, he started his career as an amateur boxer and then went pro in 2015. He has been boxing ever since with major titles in the pipeline this year but that’s not the only major title happening for him; he’s decided to open up a new halal restaurant in Fitzrovia called EGGOLAND.

EGGOLAND was built from Sohail’s frustration at never being able to order his eggs just the way he likes them. The menu is FULLY halal – woohoo – and will, of course, heavily feature eggs in the form of sandwiches (think maple beef bacon and fried egg or a soft scrambled eggs with chives sandwich) plus they’ll have plenty of vegan options too. 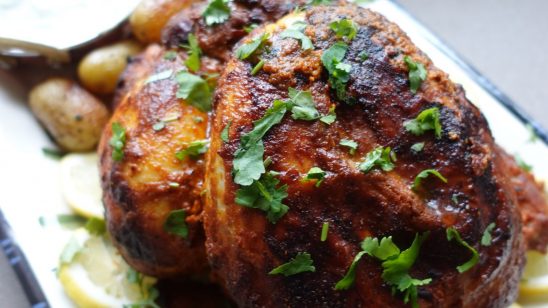 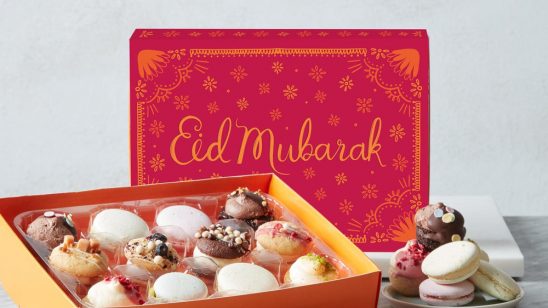 Eid Sweet Treats For The Foodie In Your Life