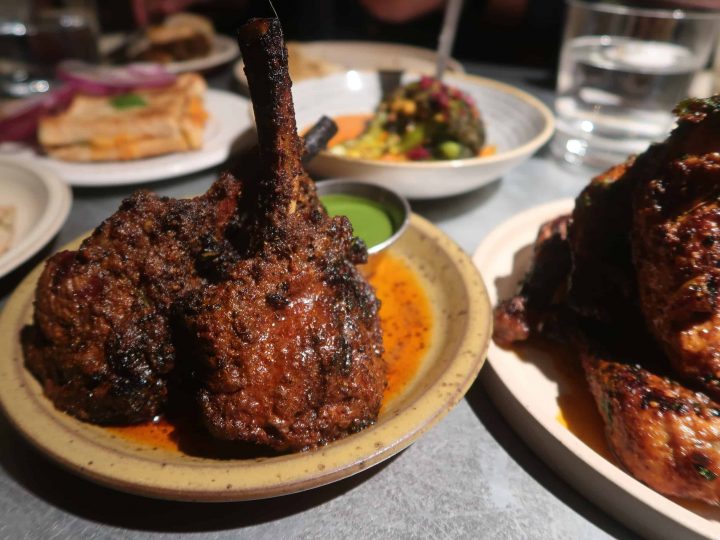 Last week, something TERRIBLE happened to me and I blame BW 98%. It was 10am and I was tending to child, when the front door rang. You see, BW was expecting a very, very important package and it was estimated to be delivered between 12-2pm. I couldn’t miss it, so I quickly hop, skipped, and jumped off the bed and progressed speedily down the stairs, not wearing my glasses. I miscalculated the number of steps and missed the last step, leading to my left foot turning inwards and going crunch. Yum. But I had to get the door so I limped my way over, threw it open, and had missed the delivery. Sigh. His package actually arrived later at 1pm, double sigh.

I’ve been given a very unfortunate boot to wear for the next 8 weeks and have been told to REST. After a few days of “resting”, I couldn’t hack it anymore and needed to get out. My foodie friends suggested checking out the Gunpowder at Tower Bridge, an Indian small-plates restaurant, so I decided to hobble (via a cab) my way over with the stroller in tow.

The Food at Gunpowder at Tower Bridge

Thick, juicy lamb chops that had been marinated in a heavily-spiced yoghurt sauce before being slapped on the grill. They were a little overcooked so no stunning pink centre but were terrific and incredibly moreish. At this point of the meal, all cutlery was cast aside and we just tucked in with our hands.

Unfortunately, this was the least favourite dish of our meal. The chicken lollipops had been smothered in a heavy madras sauce and had lost any crispiness it would have possessed when freshly cooked.

Two slices of soft white bread that had been stuffed with green Bombay potatoes, plenty of cheese, and a much appreciated green mint chutney, before being toasted. This was okay and perhaps a little boring.

Half a smoked broccoli that was smothered in a tangy mustard seed sauce and placed on a sigree grill until a nice char was achieved on the head. It was served atop a rich and ever-so-slightly spicy makhani sauce. This was certainly a hearty vegetarian accompaniment to help cut through all the meat.

A whole baby chicken that had been rubbed in an aromatic tandoori spice before being grilled, and served with a makhani sauce for pouring/dunking (whatever takes your fancy). It was cooked perfectly; a good crisp and smoky exterior with the spices permeating the succulent chicken.

As of a couple of days ago, Gunpowder has started serving a new special: the Kerala beef fry baguette served with a curry jus, in collaboration with The Burger Addict. Whilst the onions were a little clunky and pointless, and the jus needed more of a kick, the bread was deliciously soft and had absorbed all of the jus, plus the drippings from the beef fry, without going soggy and falling apart. The beef fry itself was very heavily spiced and forgettable.

The total bill amounted to around £90 for four people, including drinks and service, so approximately £22.50 each. A little pricey for lunch, but with 4 lamb chops costing £30, it is unsurprising. Gunpowder Tower Bridge is a good contender amongst the best Indian restaurants in London and whilst it does not stand out, the food is safe, fun, and most importantly, tasty. Was it worth the hectic hobble over there? Definitely, and I’m glad I tried it out.

For reviews of other halal Indian restaurants in London, see below: 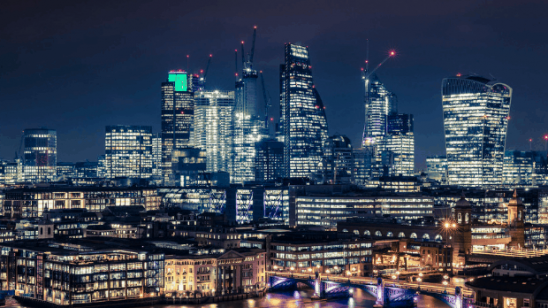 10 Halal Restaurants with a view in London 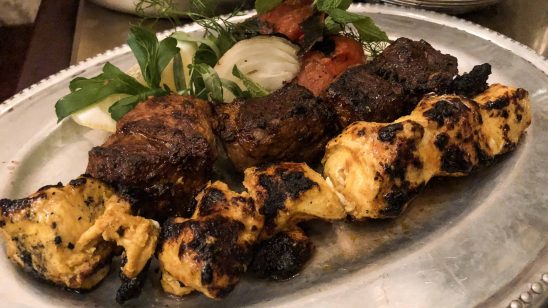