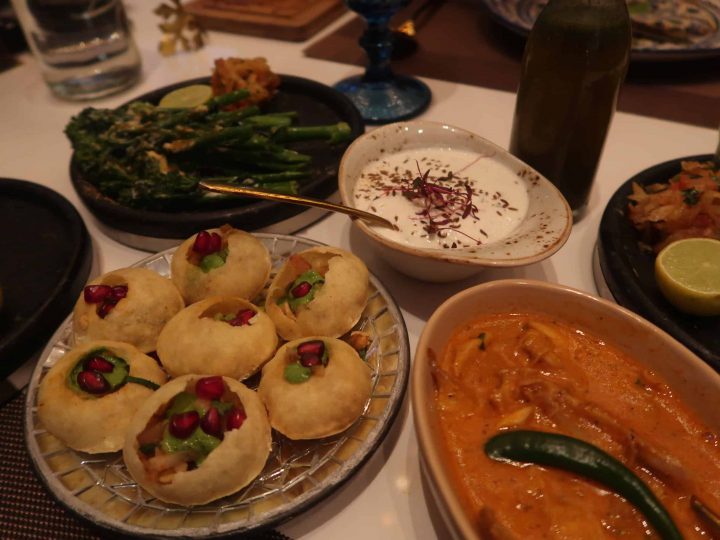 In my old hometown, there is this one spot on the high street which I like to think is cursed. Not cursed in the spooo0ooky ghost way, but destined to be dead on arrival. Numerous (and promising) new restaurants have opened up on this new plot, only to go out of business and shut down within months. Huh, weird. I’ve now come across one of these so-called cursed spots close by, where the new Hankies Marble Arch is.

Nirvana Kitchen started off as a promising new Pan-asian restaurant; a chic interior with delicious-sounding items on the menu. However, the establishment was empty on the weekend and the food didn’t meet expectations. They closed down in less then a year, and now Hankies Marble Arch has opened up in it’s place. I’ve previously visited their smaller branch in Soho, which is more of a cafe-style, but the Marble Arch location is bigger and more date-night worthy. BW and I decided to make a visit last week.

The Food at Hankies Marble Arch

These were okay; I would have liked the filling to have more seasoning and the puris to have been crispier as opposed to slightly stale.

A venison shammi kebab that was topped with yoghurt cheese and served alongside a fennel mint chutney. The kebab was quite gamey, given the meat that they had used, but the spices were not enough to offset this and the yoghurt cheese did not combine well with this. A thick, juicy lamb that had been smothered in a chilli, paprika, and mustard oil marinade. The meat was extremely soft and tender, and although had been cooked slightly over, was still enjoyable. I’ve had this at the smaller Hankies in Soho before and it was just as good as before. Grilled tenderstem broccoli finished off with cream cheese, thyme, and chilli. An interesting combination with the cream cheese adding both a textural and flavour dimension, as well as the thyme and chilli adding a subtle kick. Nothing wow, but a good addition to the meal. Unfortunately, Hankies Marble Arch version was amongst one of the most disappointing butter chicken I’ve had. The curry was very thin and lacked that punch that butter chicken usually packs, and the chicken was extremely under-seasoned and did not taste fresh.

The total bill amounted to £40.78 for two people, including drinks and service,  so approx. £20.50 each. Not an extortionately priced dinner, but I was more disappointed at how my experiences at both Hankies  differed. Whilst I had a good meal at the first branch in Soho, the Marble Arch establishment was below average and I don’t think I would return in a hurry. Could it be because they had just opened? Or were they having a bad day? Or, could it be because of that “cursed location” theory I have going on? Only time will tell, I guess. 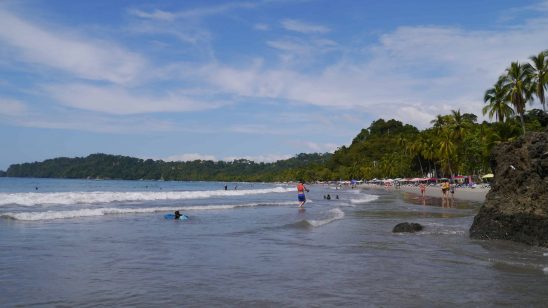 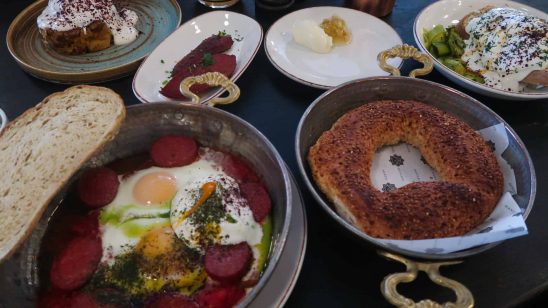