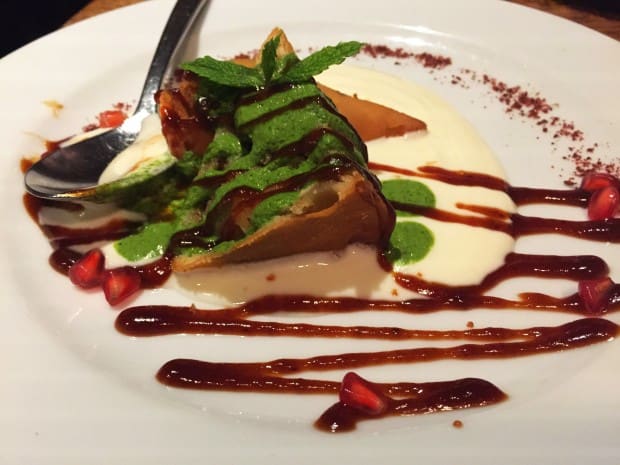 Unfortunately, I have no story for you lovely readers today except that I was really in the mood for Indian food. I guess all the chaat, butter chicken, and samosas I had eaten at every wedding this summer did not cut it for me and I just wanted moar! So off to Imli Street we went.

Sadly, I wasn’t a fan of the lassis. They had been served quite warm, and just didn’t taste like a classic, frothy lassi should.

When Imli Street delivered their take on papdi chaat, it had been completely doused in all sorts of sauces: yoghurt, green chutney, and ambli. I was slightly worried that they had overdone it and that the wheat crisps would be soggy by the time we tucked in, but I was wrong! Not only were the wheat crisps still crunchy, but everything just combined together really well. The yoghurt and ambli helped to tone down the heat from the spicy mixture underneath, adding a lovely sweet and creamy element to the dish.

A Punjabi samosa that had been sliced in half and lay upon a bed of sweet thick yoghurt, drizzled in sweet ambli, and green chutney. The samosa had a lovely crispy and slightly doughy texture, and was stuffed with a spicy Indian vegetable filling that was toned down when eaten with the yoghurt. A really yummy dish.

Bright red pieces of crispy, fried pieces of tilapia fish arrived piping hot to the table. The white, flaky fish was covered in a deliciously, crunchy layer of gram flour that had been mixed with plenty of spices.

Succulent chicken pieces that had been flavoured with coriander, cream cheese, and pepper. Although the chicken was juicy and cooked well, the overall dish is very mild so perhaps BW and I should have opted for the tandoori murgh, where the chicken would have been exploding with flavour.

The lamb cutlets had been cooked so that they were still tender however, the marinade was really overpowering. It felt like a riot in my mouth, with all the different spices that just didn’t come together for me – it was my least favourite of the evening.

Your usual house daal that was nothing out of the ordinary. A simple yet heart warming dish.

The cheese naan had been filled with melted cheese, chillies, and coriander. Although sounding exotic, it was okay and could have fared better with more of the stuffing.

The final bill totalled to £60 excluding service so approximately £30 per person, so quite a pricey affair for a casual dinner! Although a sister restaurant of the famous Tamarind in Mayfair, I felt that the food at Imli Street could have perhaps been a little more authentic or maybe even a little different. The menu had all the classics but there wasn’t an item on the list where BW and I were dying to try. Yes, the chaats were great, but from that point onwards, everything was okay and nothing really stood out to me. A shame, because the concept and atmosphere is really cool, but maybe Imli Street is playing a little too safe, especially with the prices they were charging.

The atmosphere was great – dates, small and large parties, work colleagues, friends – and pretty loud on the first floor if you’re into that type of dining. If you enjoy a quieter environment, head on to the bottom floor where they tend to seat more couples and small groups of friends. Mind you, they have an alcohol serving bar on the first floor. 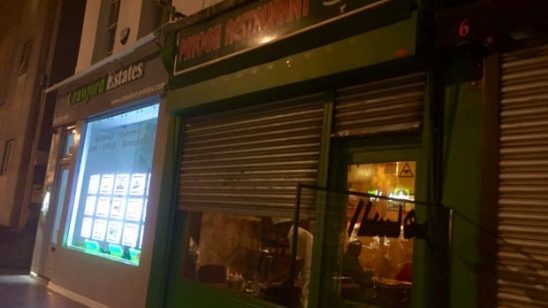 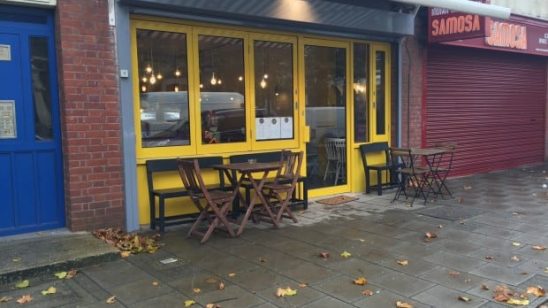