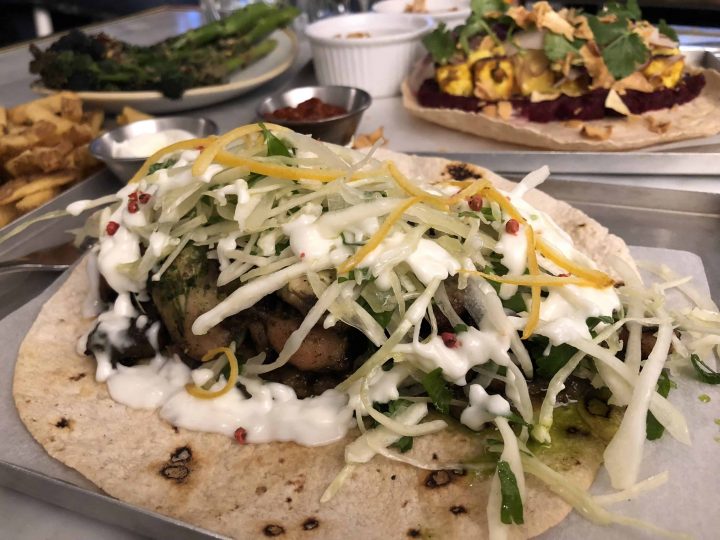 In the last year and a half, BW switched his diet from relatively healthy with the occasional burger or two, to one that is squeaky clean and free of any gluten! Yes, I can hear some of you rolling your eyes from here, but medically speaking, it had to be done. Naturally, this caused a bit of a problem; I’m all about the gluten! But we found a good balance and I now try to find restaurants that are accommodating of this. Of course, going out has proven to be a little more difficult than usual; halal AND gluten-free, a restaurant’s worst nightmare. Luckily, I found Le Bab which caters for both!

The menu at Le Bab is short and sweet, which makes it super easy to order. Once we had gone through the halal and the gluten-free options available, we put in our order.

Crispy polenta-coated buttermilk fried chicken nuggets that had been served with a green chilli relish and lime yoghurt. The flavour was simple, but the pot of sauce more than made up for it with the green relish adding a piquant sharpness and slight zing from the lime yoghurt. Just do not forget to mix the two together like we did – doh! Unfortunately, the chicken was slightly overcooked as the texture was stringy in some parts.

Soft leeks with a heavy drizzle of warm smoked cod roes and dill. They had omitted the toasted crumbs as they contained gluten.

Large chunks of paneer cheese that had been marinated in a creamy turmeric marinade and chargrilled until squidgy. It was then dressed with an aromatic curry mayonnaise, beetroot chutney and crunchy parsnip crisps. This was my favourite dish at Le Bab; squishy, crunchy, tangy, sweet – it was an explosion of flavour and texture in every bite. It had also been served on a gluten free flatbread.

Soft pieces of corn fed chicken that were cooked on the grill until they acquired a nice smokiness. They arrived under a mountain of pickled leeks, romanesco, and a ginger and sesame dressing. The chicken was simply spiced, but the addition of the toum (garlic sauce) and other condiments took it up a notch.

The total bill amounted to approximately £44.50, excluding drinks and service, so around £22.25 each. Le Bab is not exactly the cheapest option for lunch or for a kebab, but given the quality of the ingredients and the calibre of the dishes, it was definitely worth it for a quick meal on the go. The staff were very considerate and knowledgeable given that we were halal AND gluten-free, which is not the easiest diet to accommodate for. 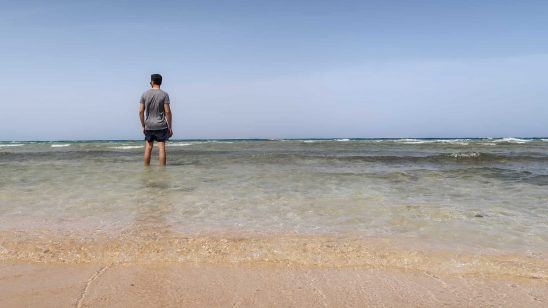 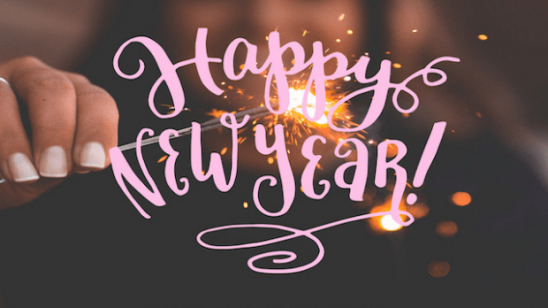