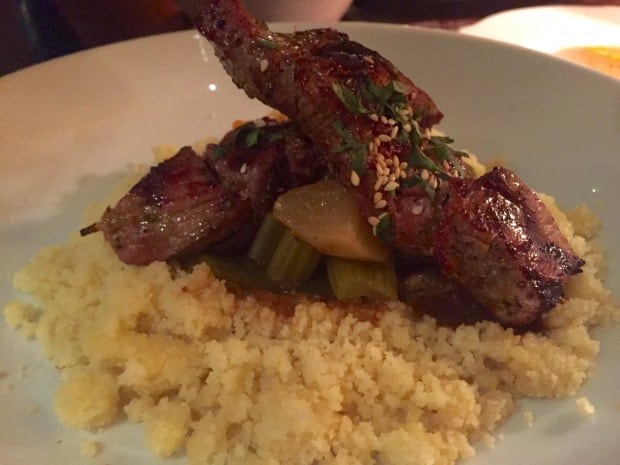 Last week BW and I went on a double date with one of my oldest childhood friend and her husband, AJ². From our weekly kickboxing classes to going home to watch movies after madressa, I’ve known AJ since absolutely forever. So when she told me she was pregnant, I was over the moon and so happy for them both, but also clutched my ovaries in despair – I’m so not ready for kids!

You see, when you’re single, all you hear from the aunties is “so Halal Girl, when are you getting married?” while they secretly matchmake you with their sons/grandsons/nephews. You can finally breathe a sigh of relief when you get engaged and the constant harassment stops. Well, that is until you get married, and I kid you not, the day after BW and I got married, “so Halal Girl, when are you having kids?”. It’s crazy!

Anyways, I was given the task to find somewhere halal with comfort food so I came across Momo – an old but well-known restaurant. Finding a booking was near impossible but I just managed to snag one for the four of us on a Saturday night at 8pm. We squeezed on to our tiny table for four and got ordering! Mind you, according to our waiter, they only take all the orders at once as opposed to starters and then mains.

Your usual creamy hummus that was served with some really good moroccan housebread.

A mini chicken mince samosa that was okay. The chicken mince was quite dry and I was disappointed that I could not taste the apricot confit flavour coming through.

Smoked aubergines that had been smooshed together with cumin, coriander, and olive oil. I was not expecting the zaalouk to be served cold thus surprising me when I took a bite. I was instantly hit with the smokiness from the charcoal cooked aubergine, which tasted really yummy especially when paired with the housebread, but I would have preferred it to be served warm.

Medium sized prawns that had been wrapped and then fried in vermicelli noodles to give a lovely crunch. It was served upon individual splodges of avocado puree and labneh cheese. Both the avocado and the labneh didn’t add a lot to the flavour of the prawns but instead added a different texture.

A huge pot arrived filled with a chunk of slow cooked lamb, globe artichokes, prunes, and a poached pear. The lamb and fat (yum!) easily shredded apart with my fork, and melted instantly in my mouth. The combination of the aromatic spices of the lamb and the sweetness from both the soft prunes and pear, made a delectable, mouth-watering combination. The almonds in the dish added a nice surprise crunch in every few bites. A dish that was my favourite of the evening and  just gives you the warmest hugs for those rainy, Autumn evening!

The grill consisted of merguez sausages, chicken kofte, lamb skewers, lamb cutlet, and sweet potato. Although sounding like a huge portion, it was actually manageable for one person to finish the entire plate. Having stolen a few bites from BW, I found the lamb cutlet to be quite tasty but not as tender as I would have liked. The merguez sausages were great, the chicken kofte was bursting with flavour, and the lamb skewers were quite dry and tough.

A portion of fluffy couscous was piled on AJ’s plate, topped with a vegetable stew, and then with the lamb skewers placed on top. The piping hot vegetable stew was a good addition and moistened the couscous to prevent it becoming too dry.

I ordered the Amstad mocktail with passion fruit, strawberries, and lime, whilst BW opted for the Luce made of muddled strawberry and mint. Both were really refreshing and sweet, and I just loved the tiny crunchy passionfruit seeds

Service
I had originally made a booking for 7pm, however then called and changed it to 8pm on the day. Having arrived at 8:10pm, we were to be told that they had given our table away. Questioning why they had done that, the maître d’ said that our table was for 7 and we had arrived late. Woah, woah, woah, so not only had they not changed our booking earlier when I had called, but they didn’t bother calling me to find out if I was coming or not. I was absolutely furious.

They decided to then make us wait a further half hour before seating us on the smallest table possible for four people. The drinks took over twenty minutes to arrive, and the food was an even longer wait. Don’t get me started on our irritating, lippy waiter who spoke to us with an incredible amount of sass. Great customer service Momo(!)

The final bill totalled to approximately £191, including drinks and service, for four people so around £96 per couple. Quite a pricey affair for a casual saturday night dinner in which the food was average, and the service was below average. However, having said this, the atmosphere was really cool and fun to dine in. A little loud but the perfect place to go with your girlfriends for a birthday or a catch up dinner! 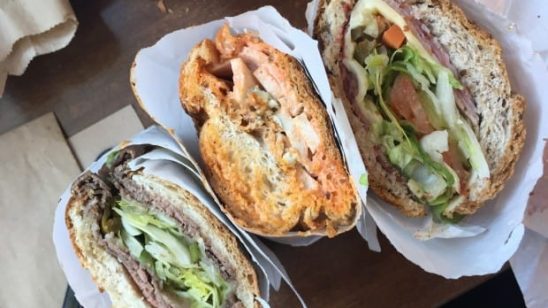 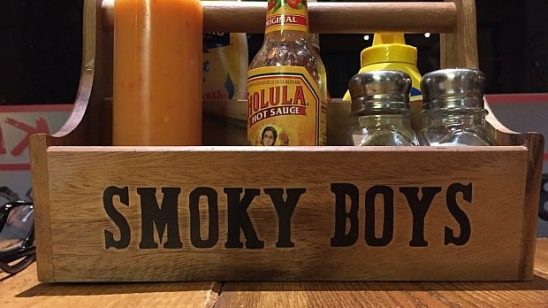