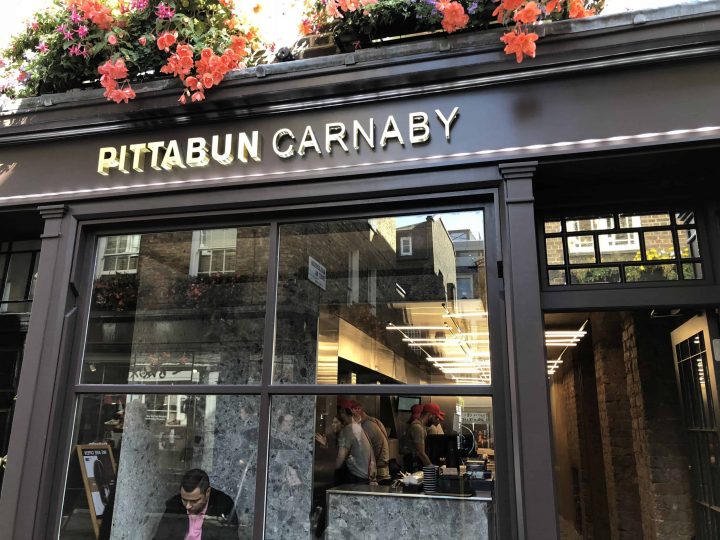 There are some restaurants that really don’t fit as a lunch time place, nor do they really count as somewhere you would want to go for dinner. One example: restaurant X would be a fantastic place to pick up lunch; the food is not heavy and the service is fast, BUT it is pricey. Hm, maybe it is more suitable for dinner with those prices however the establishment is too small and doesn’t really have the atmosphere one would look for for an evening meal. One such case is that of PittaBun.

PittaBun is a restaurant that opened up just last month  and I had actually visited during their soft launch. It is owned by two brothers who have a two Michelin starred restaurant back in Athens, so you know the food is going to be good, or would hope so! Overexcited, FG and I ordered almost everything we could on the menu with the exception of the salads.

Carrying the stroller down the small flight of stairs was quite the workout and I was ravenous at the end of it. Thankfully the food did not take long at all.

Crispy pitta stuffed with soft and mouth-melting pieces of roast lamb, creamy feta cheese, sweet roasted peppers, chips, and a tangy lemon oregano sauce. The lamb was so soft and tender, with a little bit of a bite thanks to the rotisserie, and went well with all the other accompaniments. It was like a greek Sunday roast in every bite and clearly both of our favourite pitta at PittaBun.

Juicy pieces of chicken thigh alongside guacamole, tomatoes, chillies, and cilantro, served in a pitta. The flavour and succulence of the chicken thighs was astonishingly good, but a little longer on the rotisserie would have helped to achieve that delectable crisp.

This pitta consisted of crunchy panko-crusted cod with beetroot ketchup, walnut-garlic spread, and beetroot leaves. The fish was great but was sadly overshadowed by how sweet the beetroot was.

Rich chocolate ice cream paired with sour cherries in a hot pitta. Although chocolate and cherries aren’t my favourite combination, this pitta certainly changed my mind with the cherries cutting through the sweetness of the ice cream. 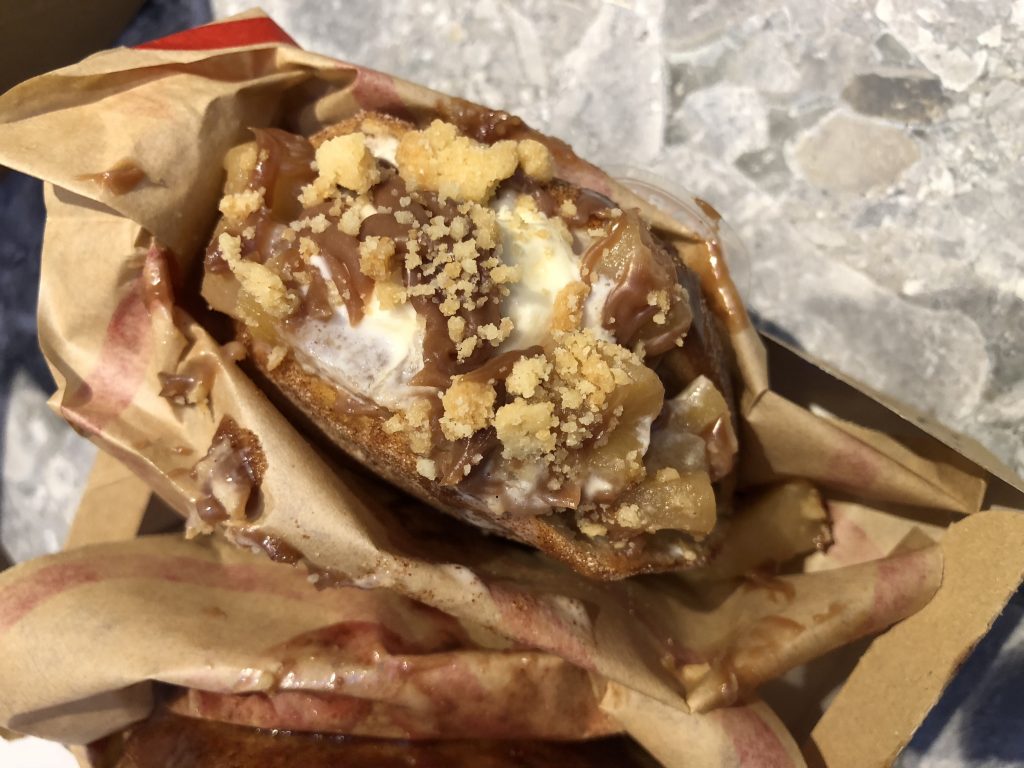 Creamy vanilla ice cream with roasted apples and a crunchy cinnamon crumble – all the best parts of an apple crumble!

The total bill amounted to £50 for two people, including drinks and service, so £25 each. Pittabun is a little, actually, very much so on the expensive side. Although each one is incredibly filling and perhaps sufficient for lunchtime, you still need to add on drinks, maybe a portion of chips and definitely dessert – it just adds up. The food is very, very good though, and I would happily return if I was in the area. In fact, I still salivate over how good the lamb pitta was. 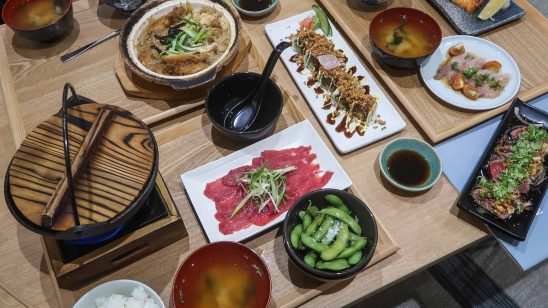 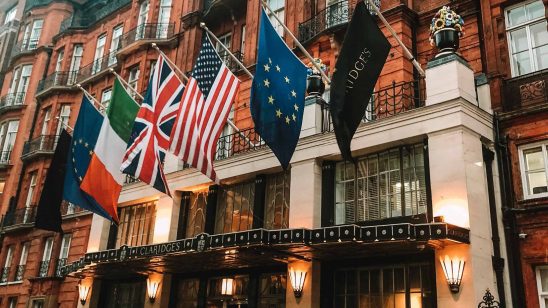