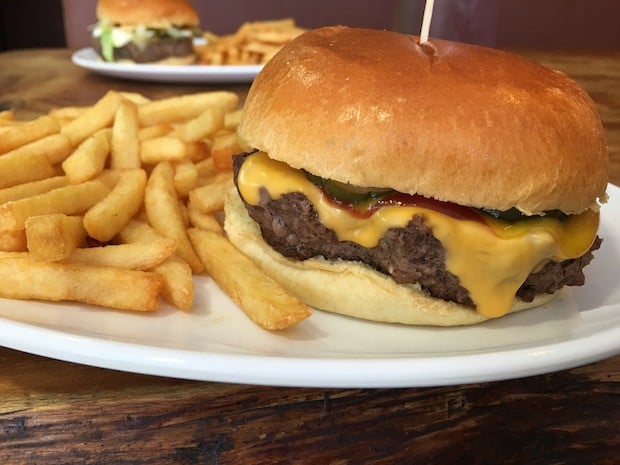 A few weeks ago, BW and I took a much needed trip down South. Ramadhan was finishing, I was definitely malnourished from those long hours, and work was driving BW crazy; I guess life had got the best of both of us. So we made a spontaneous journey to the super, duper romantic city of Southampton *hubba hubba*. Of course, I was in charge of finding good halal food so I put my amazing Google skills to work and also found a few places based on some of your recommendations.

One of the few halal options I had read about was Texas Grill. I convinced BW that I would be famished after our 1.5 hour journey and that we should make a stop for a quick refuel, something along the lines of burgers, so we would have enough energy to complete the drive. He reluctantly agreed, and when walking into Texas Grill, I too began to have second thoughts.

The place was almost completely empty! Gah! And seemed a little fastfood-esque as opposed to a gourmet burger establishment. But, it did remind me of some of the London burger joints back in the day when they first started, so I took a seat and got ordering.

I stuck to my classic order and was a little dismayed at what had arrived. Perhaps, it was the snob in me who has become accustomed to squidgy burger buns, skin-on fries, etc. but I felt Texas Grill could have put a tiny bit of effort into their presentation. However, a burger is a burger, so I got stuck in! Upon biting in, the patty had decent flavour and the bun was nice and soft, but it had been overcooked and thus become quite dry. The fries, although not made in store, were okay, and the variety of sauces were nice for dunking them into. 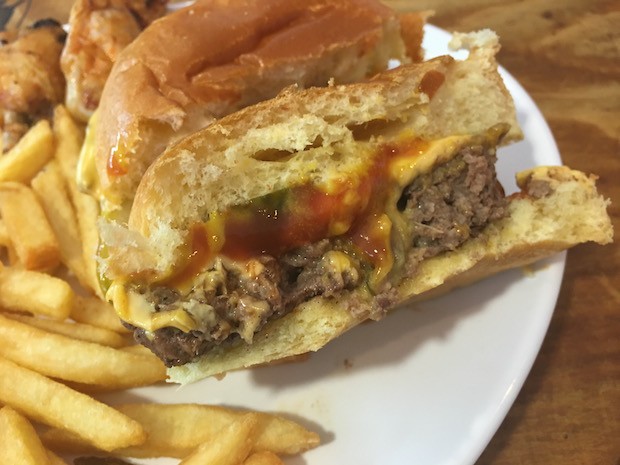 I opted for the hot garlic wings to accompany my meal. Tiny wings that had been chargrilled and basted in a spicy, garlicky sauce. These were pretty good, and coming to think of it, perhaps I should have tried the grilled chicken items instead.

BW’s Mexican-inspired burger filled with nachos, salsa, sour cream, and guacamole. His patty was surprisingly not super overcooked like mine, plus the burger managed to hold together throughout the meal – yay! Having said that, the accompanying condiments seemed a little unnecessary as they didn’t really add much to the burger on the whole and seemed shop-bought.

The overall bill amounted to £14 for two, including drinks and service, so £7 each. Cheap as chips, but not worth the long wait in my opinion. With a full kitchen staff and only four diners in the restaurant, it took up to 25 minutes for them to deliver just two burgers, which were average at best. The flavour was there and the chicken wings were pretty good too, but unfortunately it wouldn’t be at the top of my list for  recommendations down South.

It just so happens that on the journey back home through Winchester, we stumbled across a second Texas Grill restaurant, but more on that later! 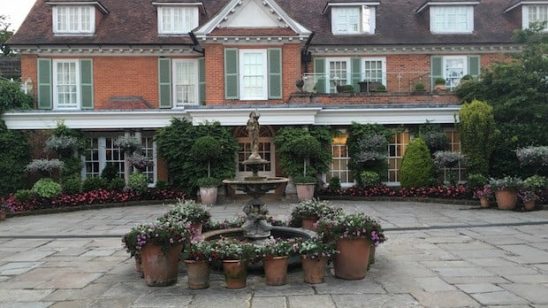 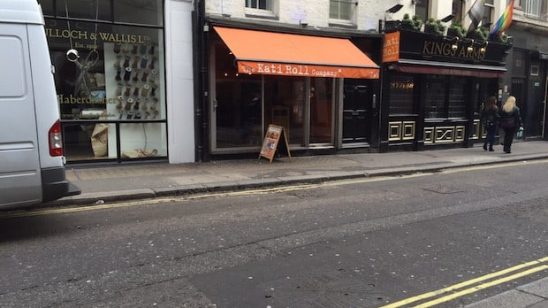