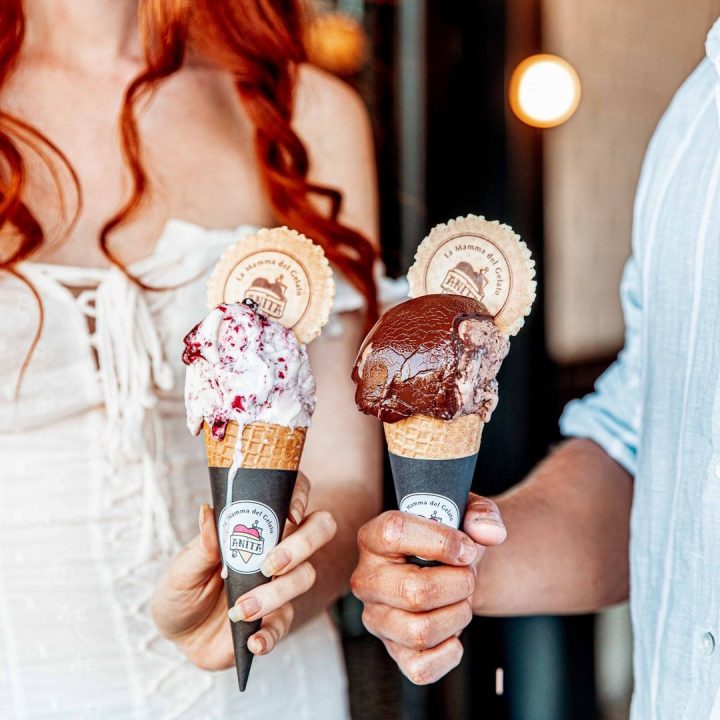 About the Author: Eutonne runs one of our favourite halal instagram pages: @etfoodvoyage. She’s always creating the most mouth-watering dishes, finding the best desserts and rounding up secret halal gems around the city. You can visit her website here: https://www.etfoodvoyage.com/

Summer’s here, and that could only mean it’s ice cream season! And what’s better than ice cream? The answer is gelato. Not only is gelato smoother and creamier in texture, but the flavours are also richer and
fresher to taste. Long gone are the days when proper artisanal gelato was a rarity as London has truly raised its game over the last couple of years. Come check out some of the best gelato places in London in this article and let us know which one’s your favourite!

The Best Gelato in London

From Florence to London, Badiani no doubt serves some of the best artisanal Italian gelatos in town! Badiani first stepped foot in London in 2015 as part of the Mercato Metropolitan in Elephant & Castle.
From there, they’ve only gone from strength to strength and opened many more branches across London now. Their secret lies in their trademarked Buontalenti, which is a simple creamy gelato that can be enjoyed on its own or makes the gelato base for most of its other flavours.

Anita Gelato is a boutique ice cream shop with a global presence across multiple countries. They’ve recently opened their first shop in the UK and are the newest addition to Covent Garden to look out for. Its charming shop is located on Upper St Martin’s Lane and serves over 150 hand-made ice cream flavours. There is something for everyone, from regular ice cream to frozen yoghurt, sorbets, and organic sugar-free/fat-free/soy-based ice creams.

La Gelatiera is a well-known name amongst Italians and gelato lovers in London. They are an award-
winning artisanal gelateria and are particularly known for their controversial Dark Chocolate & Chilli
sorbet. Using the finest Domori chocolate, it features a scotch bonnet-infused vegan dark chocolate sorbet and it’s got a gentle kick to it against that icy sorbet. Don’t knock it till you try it!

Always super popular with a queue outside its shop is Gelupo. Priding itself in making “uncompromisingly
delicious gelato”, Gelupo offers a range of traditional deli-inspired gelato & sorbet flavours, as well as some pretty unique seasonal flavour combos such as Sour Cheery Stracciatella, Fresh Mint Stracciatella, Yoghurt & Lemongrass, Kiwi, Blood Orange, etc. The shop is run by the same people behind the renowned Italian restaurant, Bocca di Lupo, so rest assured they always serve up the best quality treats.

If you love Italian food, then you must visit Eataly if you haven’t already! Eataly is an Italian food market,
with stores across Italy and internationally such as New York, Los Angeles, Chicago, Tokyo, Munich, and
Moscow. Its London branch is its largest shop to date and is also dubbed the world’s largest Italian food
market. You can find a gelato counter there that serves up freshly made gelatos & sorbets every day!

Oddono’s has been hanging around since 2004 when they noticed the lack of fresh artisanal gelato in
London and has continued to be a well-established name today. All their gelatos are freshly made daily at
their Artisan Laboratory and follow Oddono’s grandmother’s techniques and in-house recipes. Their
bestsellers include Bacio (milky chocolate & hazelnut), Nocciola, Pistachio, Chocolate, and many more.

From Rimini to London, Gelateria 3Bis started out just outside of Borough Market in 2012 and has been
winning hearts of both locals and visitors alike. They’ve later expanded with another branch in Portobello
Market and have become an obligatory gelato stop for both markets. Expect high-quality artisanal gelato
scoops that are made with a mix of both the finest Italian & British ingredients and be absolutely swooned by it!

Grom is another well-adored big name from Italy to London. Priding itself in high-quality ingredients,
Grom actually has its own organic farm in Northern Italy to source all its ingredients no matter the location. The most popular flavour ought to be their flagship Crema Di Grom, which is pastry cream with Meliga biscuits and chocolate pieces, and it is mighty delicious! There are plenty of both traditional and seasonal changing flavours to choose from at their shop, as well as refreshing sorbet flavours.

Nardulli is a local gem in Clapham that serves up some of the finest Italian gelatos in town. The humble
little gelateria is straight up a traditional Italian affair with Italian owners, original Italian recipes, and fine Italian ingredients. If you’re a coffee lover, don’t miss out on their coffee gelato because it’s going to be some of the best ones in town! 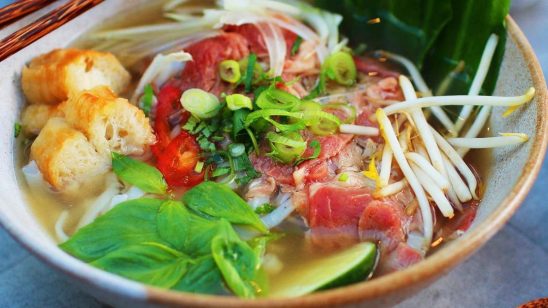 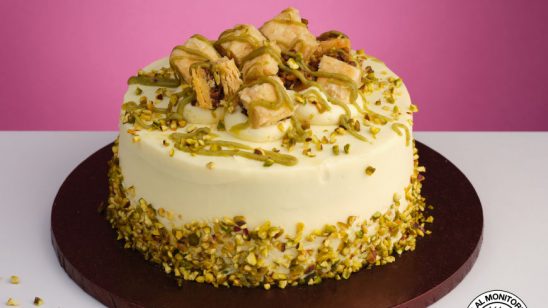